“We continue to add capabilities to meet the production requirements of enterprises rolling our private clouds and service providers deploying network functions virtualization,”

Red Hat OpenStack general manager, Radhesh Balakrishnan, explains the background to their utilisation of the Open Compute Project (OCP) Test Lab, a project initiated by facebook. Facebook announced that Red Hat and Canonical Ltd had become the first companies to validate their own infrastructure on OCP hardware.  OCP was established to standardise across the industry  the implementation of open-source hardware development in the data centre. Read More here

Developing A Career for Aboriginal Testers 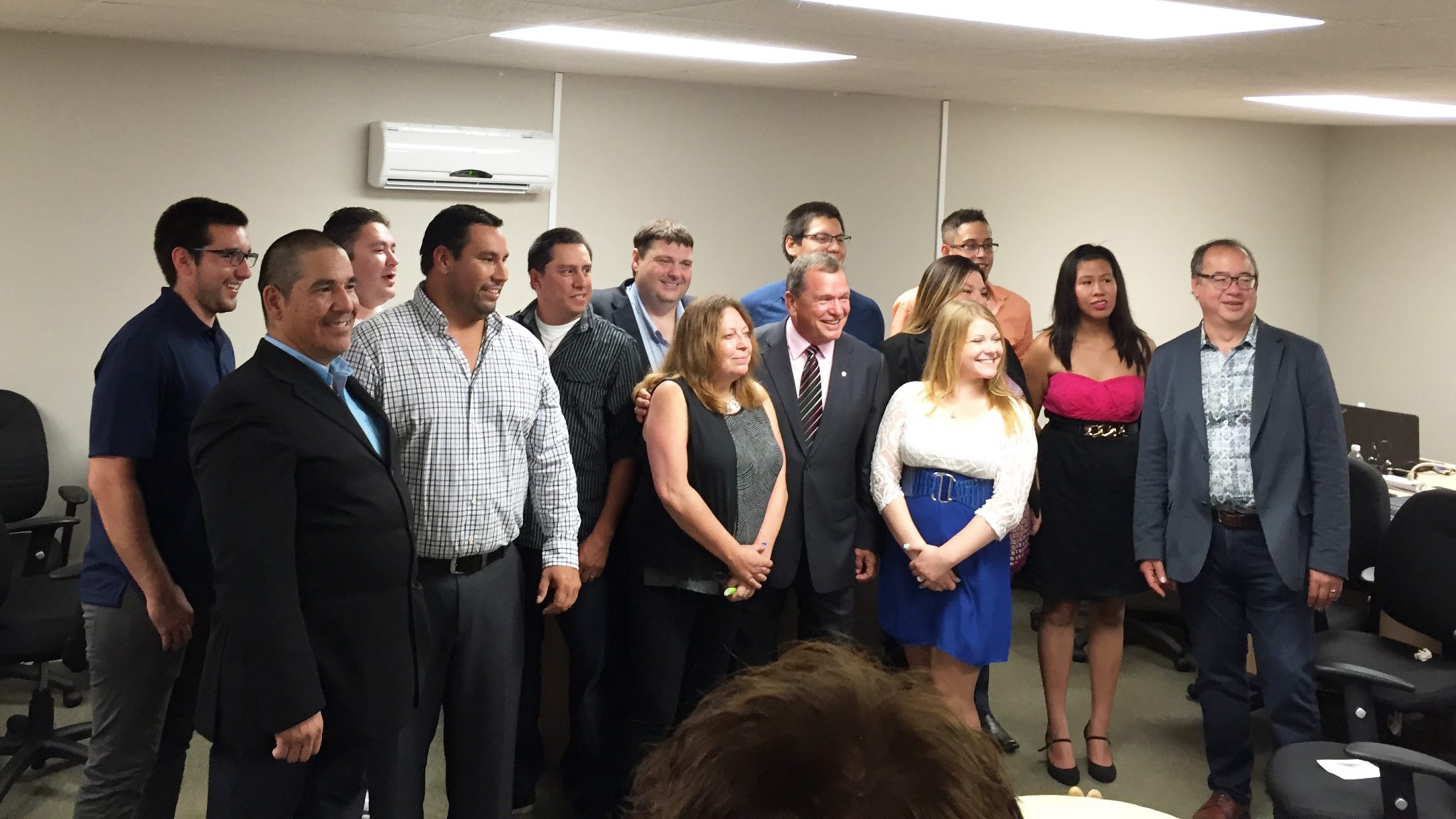 “It’s just been fantastic, it really has been, from the communities all across Canada that have been calling and asking to be part of it”

The Google Approach to Bug Bounties “In the last six months of 2015, we paid more than $200,000 to researchers for their work, including our largest single payment of $37,500 to an Android security researcher.”

Adrian Ludwig, director of Android Security, explains the type of payments that have been paid out as part of the Android bug bounty programme. The programme has been in existence since 2015 and the company has been pleased with the results so far. Read More here

“At the office, I’m called ’the tester from hell’ because no matter what product I test, I always break things and find bugs”

Can you relate? Boris Veldhuijzen Van Zanten explains why being both a perfectionist and a software tester is never a good match. Read More here