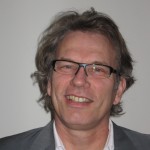 Ben is a test consultant with Sogeti, Netherlands.  He is an expert in model based testing, TMap NEXT, TPI NEXT and software development. Ben loves learning about IT with an emphasis on testing and quality. He believes that testing, be it specification or execution, can and should be automated as much as possible.

Do you agree with Ben? 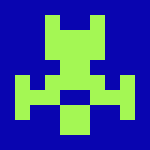 Anders is a test consultant with CAG Contactor,Sweden. He specializes in test automation and has 28 years experience in the IT industry, 23 of which were as a tester. Anders also enjoys a well stored single malt whisky. It is a pity Anders could not join us at EuroSTAR 2013 in Gothenburg for the insightful, and delicious, whiskey tasting session which was hosted by Graham Freeburn.

However, for those of you who join us in Dublin this November you can sample some fine Irish malt whisky as well as some tasty Guinness. *Trivia: A Guinness which is accompanied by a whiskey is often referred to as “Guinness and whiskey chaser” and it is very important that you buy these drinks for EuroSTAR staff members if you see them 🙂 and last but not least… 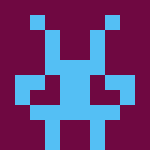 Fiona is a test consultant with Quality Intelligence, Canada. She is an expert in test management consulting, test strategy, rescues of failed or ineffectual testing, program-level test management on multi-project programs and management of large-scale system integration testing. Basically, Fiona knows a LOT about software testing!

Fiona is a regular presenter at EuroSTAR and this year she will be presenting a full-day tutorial on Inspiring Testing – Leadership Workshop. She is also a popular webinar speaker and recently presented Thinking Strategically About Testing. We look forward to seeing Fiona in Dublin this November and we hope you guys can make it this too.