Welcome to our weekly software testing Quotes of the Week and testing news where we bring you all the latest headlines related to software testing. This week, avatar soldiers, Apple Messaging App bug, why you should remove QuickTime and more.

A New Type of Testing

“This strategy has the possibility to create a large library of avatars, indeed, an online avatar ‘Army’ available for research use”

Gary Zientara, a mathematical modeler at the Army Research Institute of Environmental Medicine (USARIEM) explains the idea of a avatar for research for the U.S. Army. The avatar would potentially be used for everything from clothing to various medical applications. Read More here

“The only mitigation available is to uninstall QuickTime for Windows”

No less than the U.S. Department of Homeland Security’s United States Computer Emergency Readiness Team, (US-CERT) issued an alert this week to those using Windows to uninstall Apple QuickTime. Security Software maker Trend Micro stated it has found two bugs which has led to the alert being issued. Read More here

“We recognize the severity of this outage, and we apologize to all of our customers for allowing it to occur. As of this writing, the root cause of the outage is fully understood and GCE is not at risk of a recurrence.”

Google this week had to apologise to users  of its Cloud service after it went down for a total of eighteen minutes. Apparently Google engineers were performing network updates when the issue occured. The company has promised refunds to those who were impacted. Read More here

Using Apple? Your chat history Could be Exposed 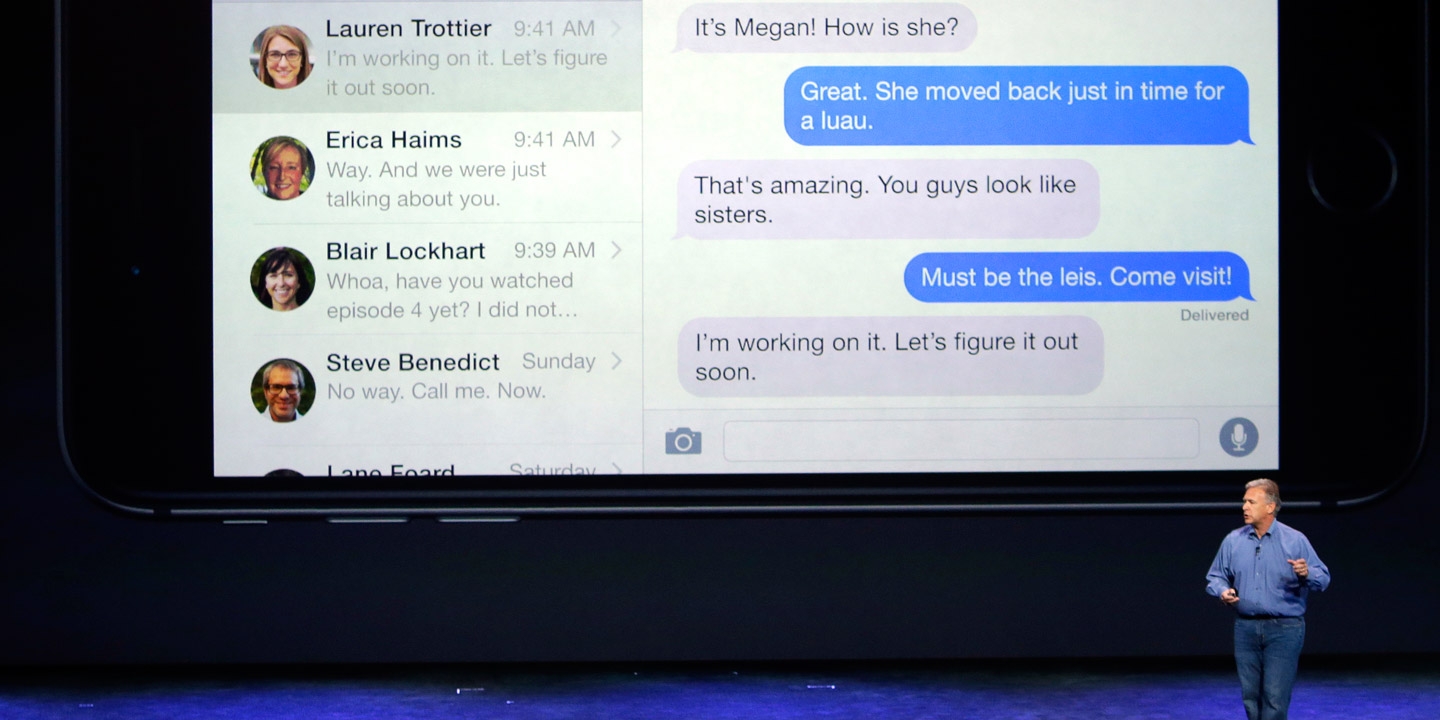 “The bug appears to have arisen because Apple failed to properly adapt code intended for use in a web browser for use in the context of a messaging app.”

A report by the Intercept has found that a bug that exposed your chat history on Apple was only fixed in the last few weeks. This report goes into detail about how the bug appeared and the lessons learned.  Read More here

The Pentagon’s Hacker Programme Gets Some BackLash

It is incredulous that to get paid in the bug bounty, you have to pass a background check https://t.co/KjwmynpVVw

Many like Charlie above are vocalising about the bug bounty programme that the U.S. Department of Defence have set up. The programme has recieved some backlash because those that want to take part have to pass a background check first.  Read More here